You are here: Home

Details from Kristine Freude's and Poul Hyttel's visit to Bangalore in February 2019.

Last month Kristine Freude and Poul Hyttel visited NeuroStem partner Instem in Bangalore, India. After taking a tour at the stem cell laboratories and imaging facilities, the visit continued with a series of presentations regarding the progress so far. Some of the highlights were:

The hosts did not forget to introduce Kristine and Poul to the local cuisine and local sights. 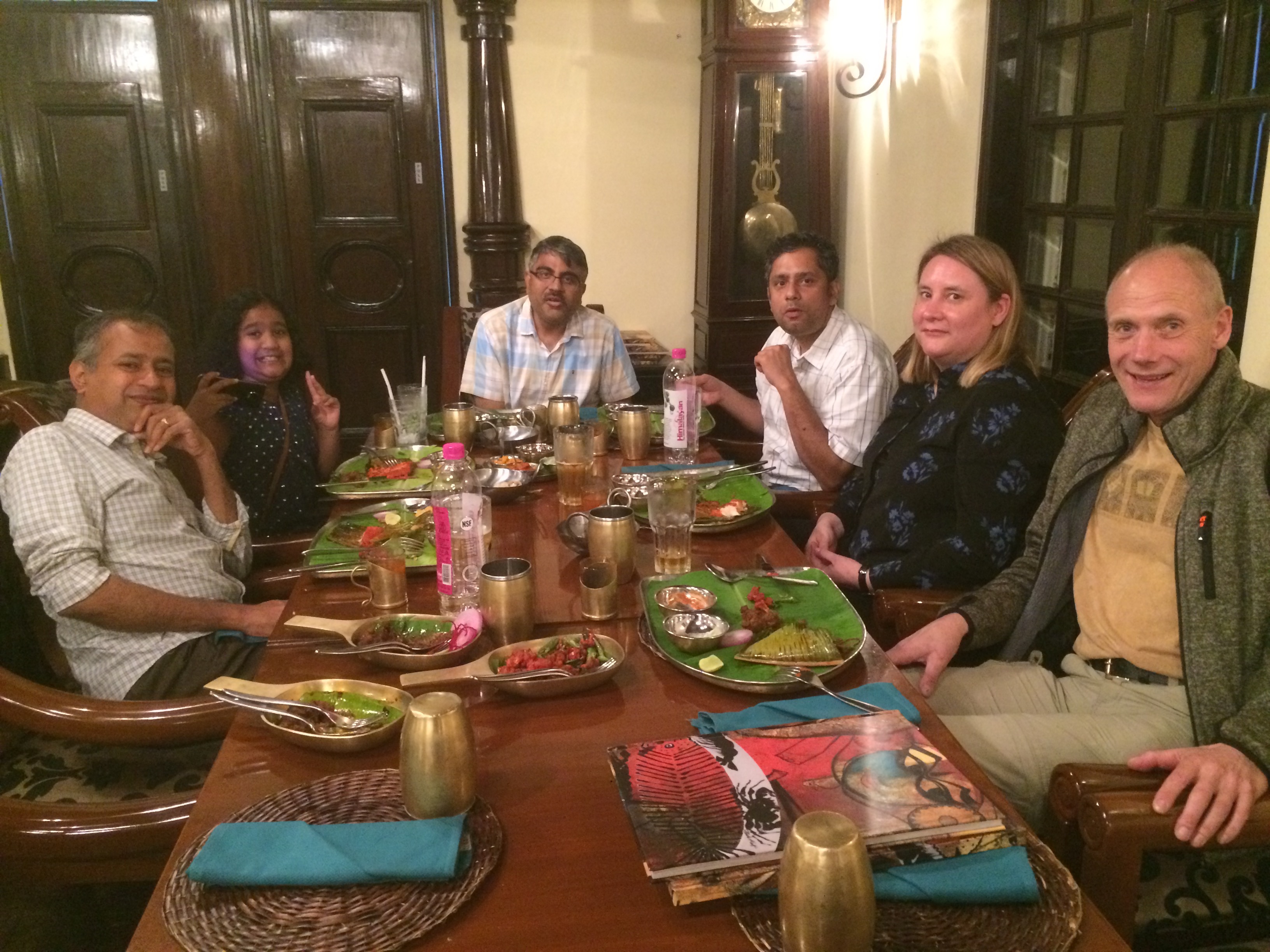 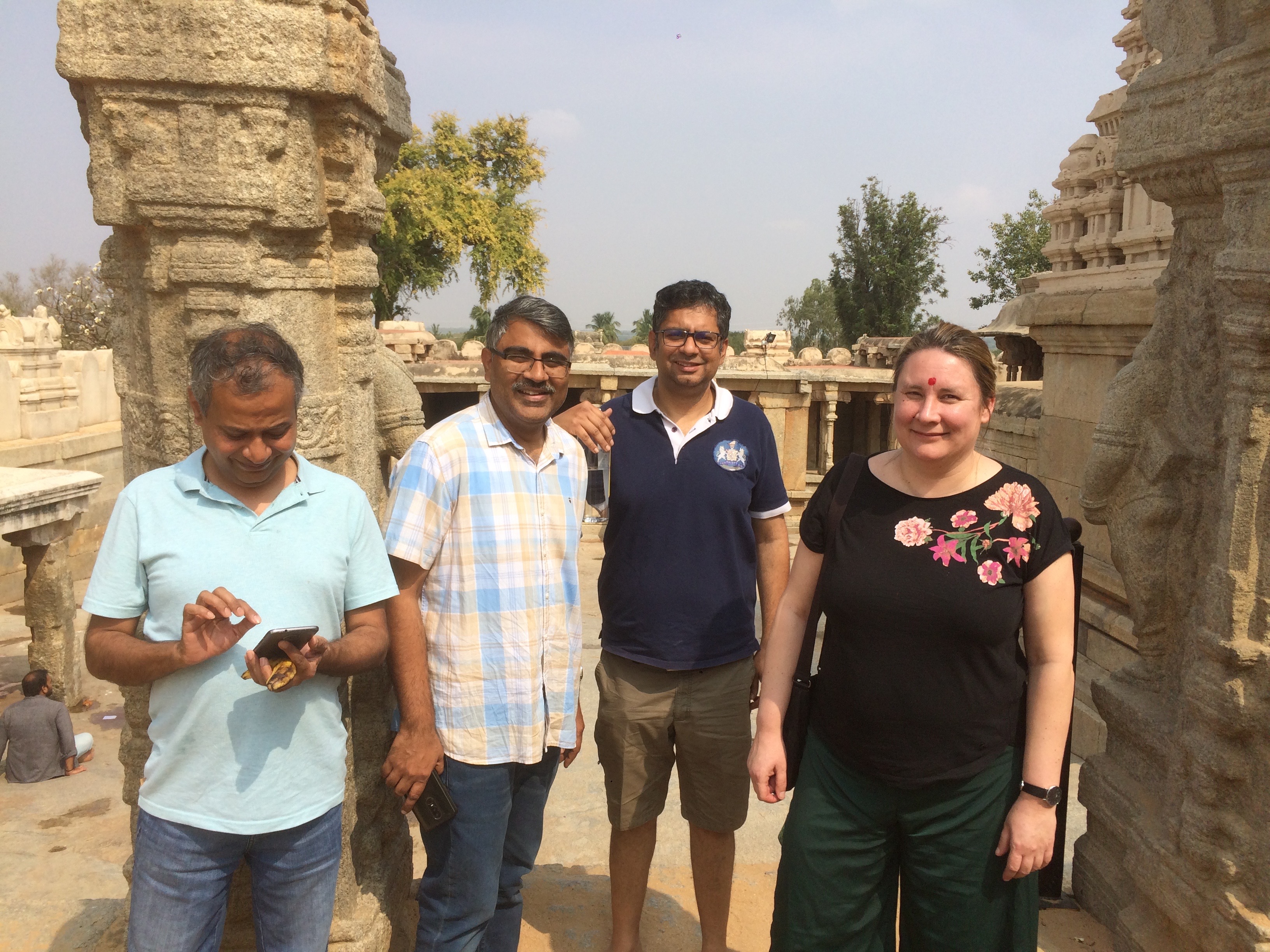 Registration, abstract submission and early career researcher travel bursary applications for the 29th NECTAR meeting are now open. All the details can be found on the NECTAR website https://nectar-eu.com/nectar-2019/ .